What do animal owners value in communication with a Veterinary Doctor?

A week ago, I was eager to escort my friend Michael for a walk in the park along with his dog Elmo.

Elmo, is a half-dead male dog who, when he hears the word walk, it’s as if a lightning strikes! He starts running in the house like mad, he jumps on sofas, glides on carpets, falls on almost all chairs, … “he is kissing you” says Jason smiling, while I was trying to put on my shoes! To my eyes, that was not kissing! He had had his crazy-long tongue out, and he was licking my face.

Going down with the elevator, we were accompanied by the rhythmic sound of his tail that was pumping against the elevator wall. When we entered the park, he was set free from his leash for sports activities with the other dogs, which were already there, and we sat down at a bench with the rest of the “dog-dads” and “dog-mums”, and joined their chat. 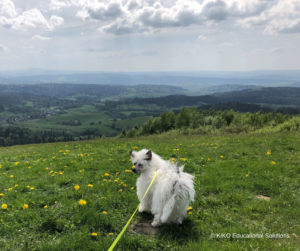 “They do not have the right education!” Mr. George stated with passion (owner of a beagle name Rocky)

“Why don’t you try the doctor that I am taking Steve?” says Natasha (owner of a cross-bread named Lucy).

“He is not that great!” Christina reacted

“On which grounds is the one doctor better than the other?” I asked, and an incredibly enlightening discussion about veterinary doctors about their communication skills and how they are evaluated by the animal owners.

The conversation went on for at least an hour when Elmo was called back in order to return home as it was getting dark.

On the way back Michael & I went on talking about what we have heard with my friend.

How each one value the doctor and what are the aspects that each one thinks are important.

“Has something ever gone wrong?” I curiously asked Angelika (the owner of a German-Shepard who was walking with us). “Not just once or twice! Most of the times, it’s a wrong diagnosis. The outcome varies from unnecessary medication to, in an extreme case and if you don’t monitor the animal, death.” “But these are the extremes, in most cases; doctors know their job and what to do”.

Ultimately, what are the animal-owners looking for? What I have found out during our walk, is that going to the doctor, being able to communicate, to realize that s/he loves your animal and cares for it is part of the prerequisites. Perception of an animal by human beings has dramatically changed in last 20 years. We shouldn’t forget that nowadays a pet is very often perceived by the owner as a part of the family, so the requirements are too many as the bond between owner and pet is very strong.

The work of the veterinary doctor is challenging as s/he has to balance on the one hand with the medical knowledge and to be updated regarding the developments in his field and on the other hand, to gain the sympathy and cooperation of the animal while at the same time asserting the owner for his efficient work, through communication. 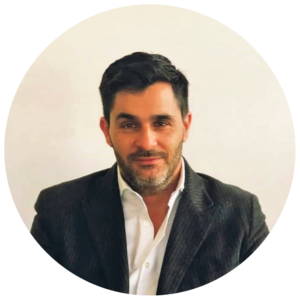